Thank god for the banking commission 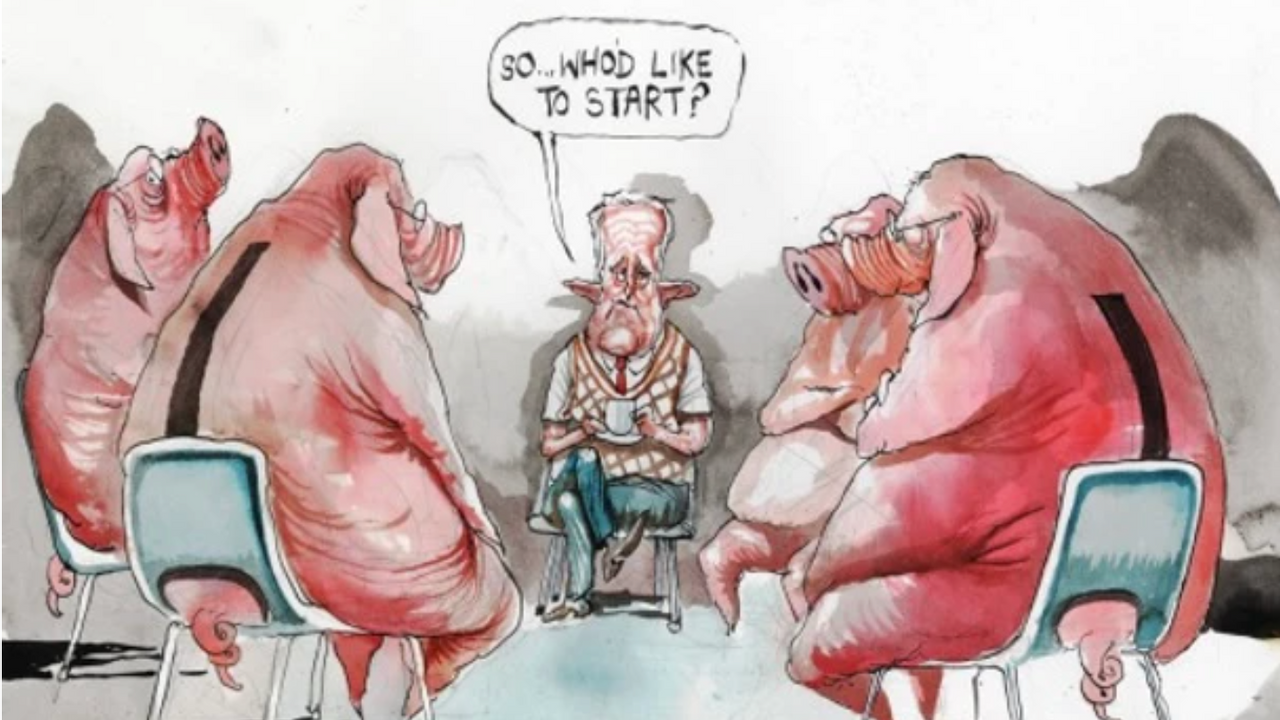 While I’m a financial advisor, I’m only a recent recruit to the industry. Instead, I’ve been an accountant for a couple of decades (I clearly started when I was ten) and only became a financial advisor when we were forced to by ASIC a couple of years ago if we wanted to continue to talk to clients about SMSF (Self Managed Super).

It was clear to me from the moment I started to research into how far we wanted to wade into the financial planning space with our business The Money Barre that the industry was due for a shakeup. However, both mine and my co-founder’s experience of the industry in the short time we’ve been involved has led to us to being both concerned and at times alarmed by what we’ve witnessed. This has involved us moving licensees, having difficult conversations with CEO’s and choosing to behave in a way that potential licensees tried to talk us out of because our income would be less.

Here are a few examples from our first two years in the industry:

Our very first licensee objected to us using the term ‘sexually transmitted debt’ on our website when we submitted it to them for approval, because the language was crass and unprofessional. This was a giant red flag for us (among many other red flags that the banking commission highlighted) that we would be dictated to by a bunch of old men in blue suits who just wanted us to flog product and so we quickly jumped ship.Our first financial planning session at our first financial planning conference involved a panel who were teaching advisors how to justify the commissions they were receiving to their clients. Now let me emphasise: the session was NOT how to provide great service for the commissions they were receiving, but how to justify receiving the commissions. To say my co-founder and I walked out alarmed is an understatement.The second day at that same financial planning conference, a rape joke was told from stage by one of the financial planners which was laughed at by the audience. Yes, a rape joke. Again, my co-founder and I looked at each other gobsmacked and asked for a please explain from the CEO and GM advising them that what happened was completely inappropriate and if we did not receive their sureties that they would speak up immediately and publicly if this ever happened again we would be leaving the organisation. We were assured this would happen but didn’t see any internal condemnation to the rest of the primarily male planners.We were told on multiple occasions by financial planners that Gen Y aren’t ‘worth it’ but if you had the parents, you’d get them by default. This was told to us repeatedly because our target market is Gen X and Gen Y.We were told by a previous licensee we couldn’t display my book Unf*ck your Finances on our website or social media as it was offensive and not in keeping with the professional standards of the organisation. This being the same organisation that delivered the rape joke from stage.We were advised on numerous occasions by industry leaders that we were foolish not to accept commission for insurance despite us believing and arguing that refunding any commissions received was the most ethical way of behaving as a financial advisor. We likened it to choosing not to charge hourly rates as an accountant but instead to always quote upfront so you wouldn’t be rewarded for ‘going slow’. Only with hourly rates at least there’s some type of activity which isn’t always the case for commissions received!

I could go on and on but my belief from our very early days is that this was both an industry in crisis and one that was well overdue for a shakeup. Now, I’m not suggesting that everyone within the industry is unethical and unprofessional. I know some incredible financial planners who behave ethically, professionally and always in the best interest of their clients. However I am suggesting, as the banking commission has highlighted these past weeks, that a larger portion of planners than you might expect have been acting in a way that might surprise you.

Personally, I’m relieved and thankful for what the commission has highlighted. It’s time the industry was exposed, the cowboys run out of town and the reputation of those who truly do want the best for their clients to be rebuilt. That’s because helping people with their finances is incredibly important and if you can’t trust a financial planner to help you with unbiased, strategic advice, my concern is that you’ll turn to your next door neighbour, the tabloids or whatever fad is being touted this week which is incredibly unhelpful and potentially dangerous for your long term financial wellbeing.

Just thinking about my experience these last two years makes me want to grab a bloody big drink but instead, it’s more fun to stay and play in a space that desperately needs changing. So here’s to the industry being given the shake up it so desperately needs with a bunch of us at the bottom of the tree giving it a bloody good whack! 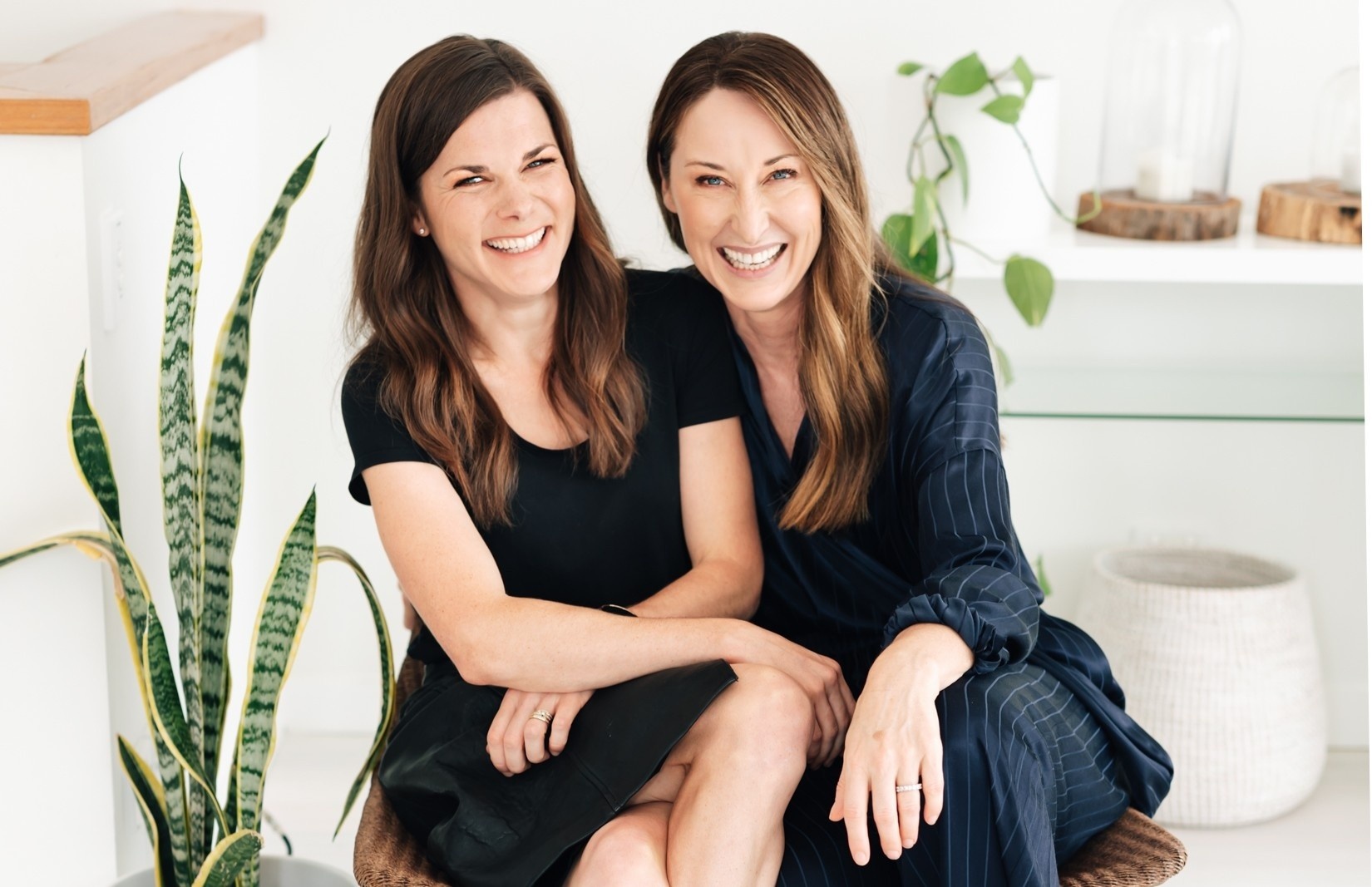